DC Fashion Week 2019 was held at the French Embassy and was fabulous!  As part of the press, I gained a behind the scenes perspective that was unique! The French Embassy, on September 29th was teaming with excitement! Coordinators were milling about helping patrons, designers and models. Everyone had a vested interest in the successful completion of the show.

The evening was jammed packed with diversity! Designers from all over the world and of various ages participated in this season’s fashions at the “French Embassy.” Ean William’s event included his haute couture line, a designer of nearly 80 years old to a youth of 7 years old. Can you believe it?

The crowd was excited to see FASHIONS! Let them see FASHIONS! Zodi, a longtime patron loves Ean William’s designs. There were several DC Fashion Week shows this season. The H Street Festival Fashion Show, DC Fashion Week’s Official Fashion Industry Networking Party, which was held at the amazing MGM National. Opening Night “Fashion at The Aston” was held at Aston Martin, the Masters of Ceremony – Guy Lambert. Lambert was very humble! He was kind as he made himself available to the attendees who wanted a photo op.

The show featured designs by BCBGMAXZARIA and of course DC based designer “Ean Williams. ” Accomplished designers showed off their creations at the French Embassy. They were inspiring!

DC has become very popular in recent years as a major attraction for the fashion industry. There will be another fashion show in February 2020. This time you will see the Spring collections.

New York is where most of the elite of the fashion industry dwell. However, DC is building momentum! 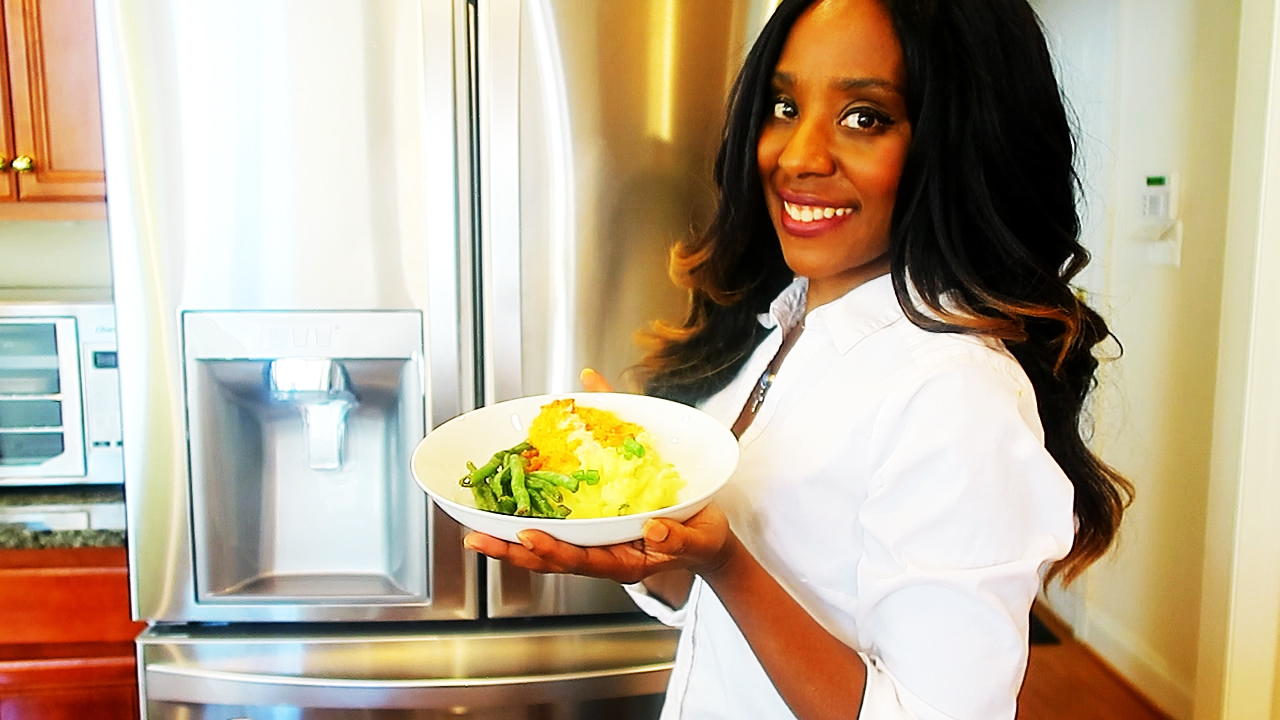 Hi, Angels Working On Earth Family! I have completed the " Love Your Self To Wellness" e-book! Top 9 Hummus Snack Ideas! It's the 1st e-book in a series. It is available here and at angelsworkingoneath.com. Love!

love yourself to wellness podcast!