Holland is best known for its Dutch heritage, which is evident by its attractions and events. Visitors can walk back through time in the Dutch Museums. I experienced this with my travel besties. We had a wonderful experience together. As you will see in the short video, we had a full day of walking about Amsterdam. We toured the canal, visited a few museums, had lunch on a boat in the canal and experienced the infamous, ” Red Light District. “

I shall always remember our visit to the Red Light District. I suppose most people are curious because of its notoriety. It certainly lives up to its reputation. The district is loud, boisterous and people are in various stages of drunkenness. To be fair, there are night clubs and entertainment venues in those areas too.
However, what was noticed the most were the men, on the hunt. They surveyed the women standing behind the windows with a kind of lascivious intent. Some windows had the curtains drawn, one can draw their own conclusions. My friend and I went into a quaint little vending machine eatery and whipped out our maps. We immediately drew the attention of a group of men who began to mimic our conversation, with one another. At that moment, we decided to go. The crowd was huge and they were like a wave coming towards us. Our naivety stood out as we were the only ones with our maps out amongst a crowd who had places to go. It was an exciting experience but at the same time an eye-opener.

I felt sad for those women who stood in those windows. It seemed degrading, lonely and bleak. They stood calmly, almost like statues as men leered and laughed in front of them. Although prostitution and drugs are legal in the Netherlands, there still is a negative connotation to those practices in my mind. Why is it legalized? Is it earning the government revenue? I guess money can’t buy a conscience. 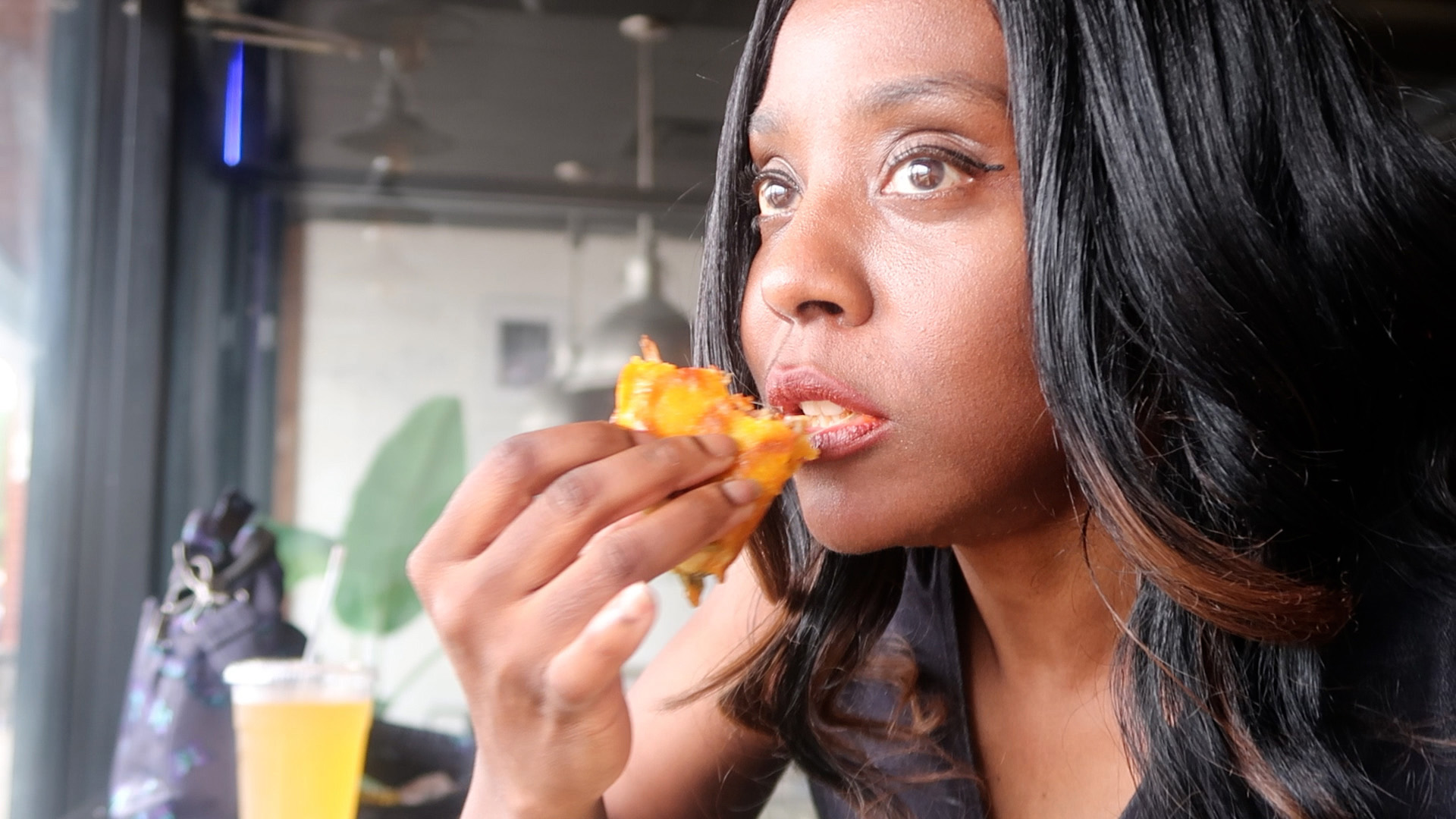